At a time when the planet is facing atrocities linked to man-made climate change, companies are facing the harsh reality that if they don’t change their ways soon, then further destruction will be inevitable. But can this challenge be met at the same time as keeping customers happy? Michelle Mooney investigates.

B2C e-commerce relies on packaging. Dispatching the goods to the customer requires robust packaging, to protect the item for damage during transit. Yet it has to be lightweight, to maximise loadfill. And the customer the packaging the item arrives in to have as little environmental impact as possible.

ORS § 109.010 and the law in 28 other states seem to say that children are responsible. The states that have some sort of Filial Responsibility laws are: Alaska, Arkansas, California, Connecticut, Delaware, Georgia, Idaho, Indiana, Kentucky, Louisiana, Maryland, Massachusetts, Mississippi, Montana, Nevada, New Hampshire, North Carolina, North Dakota, Ohio, Oregon, Pennsylvania, Rhode Island, South Dakota, Tennessee, Utah, Vermont, Virginia and West Virginia. Eight of these states include criminal penalties. For example, in Massachusetts, someone who “unreasonably neglects” to support a parent who is destitute or too infirm to maintain himself could face up to a year in prison plus a $200 fine. In Oregon, ORS § 163.205 Criminal mistreatment in the first degree could be conceivably used to enforce Oregon’s duty of support. 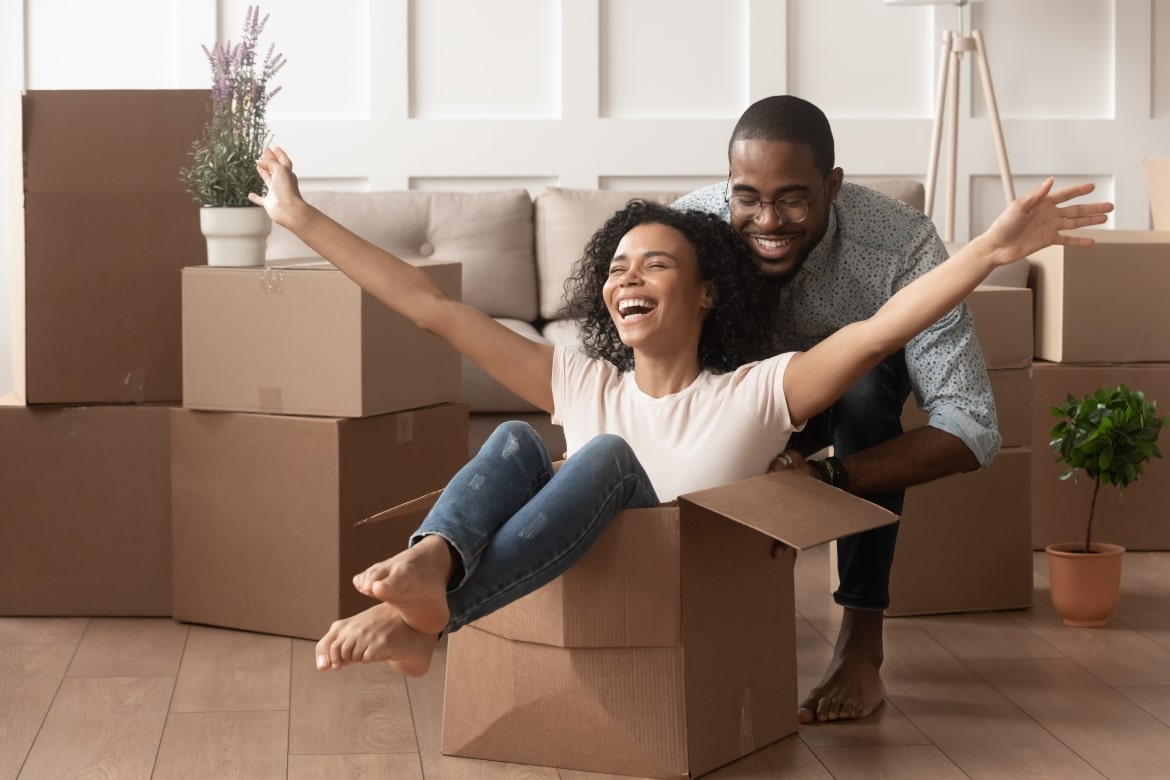 While usage of the statutes has been rare, in Pennsylvania, nursing homes have begun using the law to induce families to pay for their parent’s bills.

In Health Care & Retirement Corporation of America v. Pittas (Pa. Super. Ct., No. 536 EDA 2011, May 7, 2012), the Pennsylvania Superior Court upheld a lower court decision which made the adult son of a woman who had received skilled nursing care and treatment at a Pennsylvania facility liable for the $93,000 bill. The court concluded that the state did not have the duty to consider the woman’s other possible sources of payment, including a husband and two other adult children, or that an application for Medicaid assistance had been made. Instead, since this son had the means to pay the $93,000 bill, the trial court was correct in holding the son responsible for paying it.

Generally, most states do not require children to provide care if they do not have the ability to pay. Children may also not be required to support their parents if the parents abandoned them or did not support them. Oregon’s statutes don’t seem to address the matter at all. But there is some case law that gives us guidance. In re Estate of Hines, 573 P.2d 1260 (Or. 1978) (discussing filial support statute in wrongful death claim, finding statute does not make parents dependents of child) and State v. Nolen, 260 P.3d 810 (Or. Ct. App. 2011) (holding that in absence of agreement between mother and son, son had no duty to care for mother and therefore no liability for failing to provide her with care)

In these days of tight money, sequestration, and the fear that Medicaid is running out of money, don’t be surprised if nursing homes and others start looking to these Filial Responsibility laws to recoup monies paid on behalf of our elders.